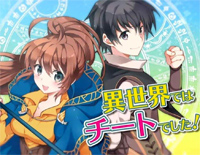 Free Chīsana Omoi piano sheet music is provided for you. So if you like it, just download it here. Enjoy It!

And Chīsana Omoi is performed by Rie Takahashi, a Japanese voice actress and singer from Saitama Prefecture who is represented by the agency 81 Produce.