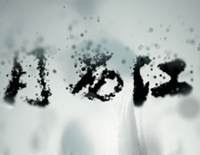 Free Getsuseikou piano sheet music is provided for you. So if you like it, just download it here. Enjoy It!

The original video was attacked by trolls with racist comments such as "Chinese people should go die"; because of this, on May 12, SolPie decided it would be best to take the video down. This incident was picked up by several news outlets.

Getsuseikou has since been re-uploaded in various forms.