Swans on the Lake 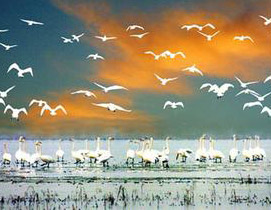 Swans on the Lake Introduction

}
Free Swans on the Lake piano sheet music is provided for you. So if you like it, just download it here. Enjoy It!

Swans on the Lake is the No.5 from John Thompson's Modern Piano Course Grade 1. John Sylvanus Thompson (1889-1963) was an American pianist, composer, and educator born in Williamstown, Pennsylvania. He appeared to have a promising concert career in his early twenties, performing in many European and American cities. Because of health issues and the start of World War I, he was forced to return to the United States where he began a long and distinguished career in piano pedagogy. Thompson headed music conservatories in Philadelphia, Indianapolis, and Kansas City.

Swans on the LakePDF File