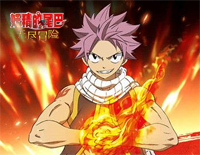 Free Masayume Chasing piano sheet music is provided for you. So if you like it, just download it here. Enjoy It!

And Masayume Chasing was sung by South Korean singer BoA from her 8th Japanese studio album Who's Back?.