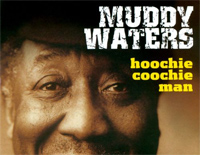 Free COOCHIE MAN piano sheet music is provided for you. So if you like it, just download it here. Enjoy It!

COOCHIE MAN is a piano arrangement of the TikTok meme. Its original songs are "Gangsta's Paradise" by Coolio and "Coochie Land" by YN Jay. Gangsta's Paradise is a song by American rapper Coolio, featuring singer L.V. The song was released on Coolio's album of the same name, as well as the soundtrack for the 1995 film Dangerous Minds. It samples the chorus and instrumentation of Stevie Wonder's 1976 song "Pastime Paradise".