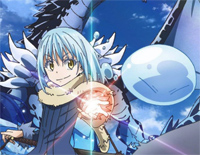 
Meanwhile, we also offer Storyteller sheet music for you to download