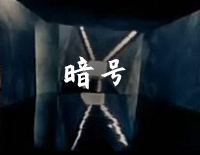 Secret Signal sung by Jay Chou (born 18 January 1979) a Taiwanese musician, singer, songwriter, music and film producer, actor and director. In 1998 he was discovered in a talent contest where he displayed his piano and song-writing skills. Over the next two years, he was hired to compose for popular Mandarin singers.

Although he was trained in classical music, Chou combines Chinese and Western music styles to produce songs that fuse R&B, rock and pop genres. He composes all his own songs, as well as songs for other singers.

Secret Signal is a love song for lovers that is liked by so many people, you can free download the Secret Signal sheet music below.