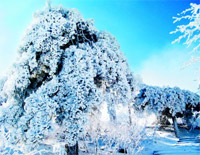 The First Snowflakes numbered musical notation and stave are corresponding completely which is suitable for EOP Demon Training Camp members to practice!

The First Snowflakes is a piece of music by Bandari, a new-age music band on the AVC Audio Video Communications AG record label of Au, Switzerland.