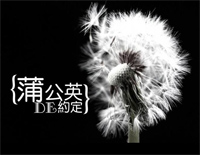 }
Free Dandelion's Promise piano sheet music is provided for you. So if you like it, just download it here. Enjoy It!

The album was promoted via Onda Media Players, in which part of his album cover was printed on the front, his signature on the Media Player itself, and in certain cases, a small selection of his songs and music videos are included on the media player.