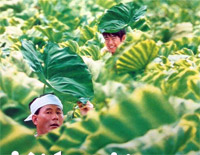 }
Summer is one of soundtracks of Kikujiro, a 1999 Japanese film starring, written, and directed by Takeshi Kitano. The film was entered into the 1999 Cannes Film Festival.

And Summer is one of the most famous compositions by Hisaishi and it was also re-arranged and used for Toyota Corolla commercials, for instance. These recordings can be found in his album Curved Music II.

This song is well known by people and if you like it, you can download the Summer sheet music to play with Everyone Piano. Just Enjoy It!


Meanwhile, we also offer different version of Summer sheet music for you to download
[ + More Information ]