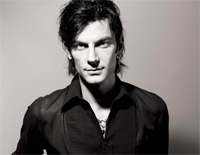 Croatian Rhapsody is one of tracks of "Greatest Maksim" which is the eighth studio album by Maksim Mrvica. EMI released the album on 23 March 2008. Also the music was included in Maksim's 2003 music album The Piano Player.