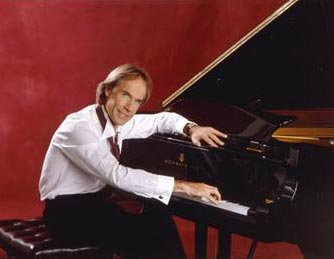 Ma Solitude is performed by Richard Clayderman (born Philippe Pagès, 28 December 1953, Paris, France) who is a French pianist who has released numerous albums including the compositions of Paul de Senneville and Olivier Toussaint, instrumental renditions of popular music, rearrangements of movie soundtracks, ethnic music, and easy-listening arrangements of popular works of classical music.

He lives in Saint-Ouen with his wife Christine, his son Peter, and his daughter Maud.


"Ma Solitude" is well known by people and if you like it, you can also download the free Ma Solitude sheet music to play with Everyone Piano. Just Enjoy It!