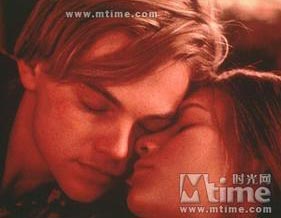 Romeo and Juliet is one of Richard Clayderman' true classic!


"Romeo and Juliet" is well known by people and if you like it, you can also download the free Romeo and Juliet sheet music to play with Everyone Piano. Just Enjoy It!