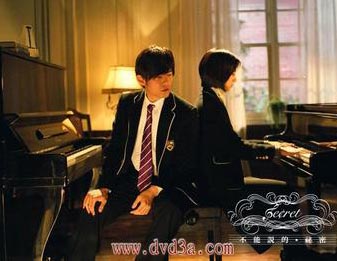 Chou is more often a singer-composer than a lyricist. Several "regulars" write the lyrics for most of his music, but the content and style is unified with his own personality and image, covering a diverse range of topics and ideas. Vincent Fang accounts for more than half of the lyrics in his albums, helping to establish an important element in Chou's music: the use of meaningful, imagery- and emotionally rich lyrics, sometimes written in the form of ancient Chinese poetry with reference to Chinese history or folklore.In addition to writing romantic hits, he also touches on war, the Bible, sports, and martial arts. Vivian Hsu is a singer herself and has helped with Chou's earlier hits,[f] while Huang Jun Lang (Chinese: 黃俊郎; pinyin: Huáng Jùnláng) is noted for his work surrounding unusual themes (such as a detective story and chess game).