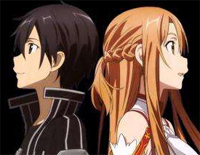 Free Yume Sekai piano sheet music is provided for you. So if you like it, just download it here. Enjoy It!

And Yume Sekai was performed by Haruka Tomatsu who is a Japanese voice actress and singer, employed by Music Ray'n (a Sony Music Entertainment Japan company).