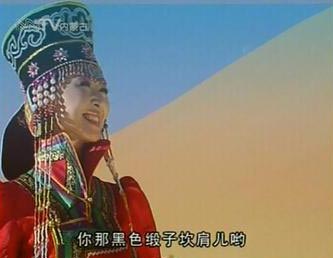 It is said that Senji Dema was a smart and beautiful Mongolia girl's name. She fell in love with a hard-working youth. But, unfortunately their love was blocked, and the two people cannot be together.

Later, Senji Dema was forced to marry a rich man, but she still could not forget that young man she loved. Finally, she died because of depression.

And this song, Senji Dema, was created by the youth. Because of losing a loved one, he was Grief – stricken. Ultimately, he jumped off a cliff and died of love.

Senji Dema was a Mongolian folk song that described the beauty of heroines and expressed the devotion to that girl.

Meanwhile, this song is quite suitable for children to play since Senji Dema Stave is very simple. Just act now!