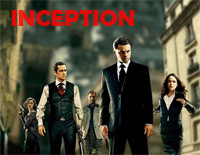 Free Time piano sheet music is provided for you. So if you like it, just download it here. Enjoy It!

Time
is one soundtrack to the 2010 science fiction heist thriller film Inception. And the music was composed by Hans Zimmer, a German film composer and music producer who has composed music for over 150 films.