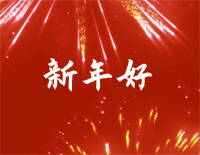 }
Free Stay piano sheet music is provided for you. So if you like it, just download it here. Enjoy It!

Happy New Year is adapted from the theme song of North Korean film The Flower Girl. The film was immensely popular both domestically and abroad, particularly in China. It was the first North Korean film to win an international film award, at the 18th Karlovy Vary International Film Festival in 1972, and remained the only one until the 1980s.