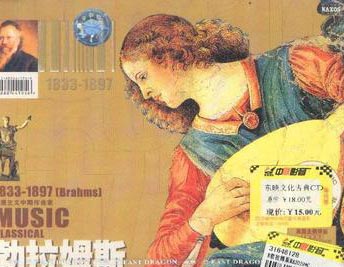 Hungarian dances is a set of Hungarian folkloric dances, created by Johannes Brahms who was a German composer and pianist. In his lifetime, Brahms's popularity and influence were considerable; following a comment by the nineteenth-century conductor Hans von Bülow, he is sometimes grouped with Johann Sebastian Bach and Ludwig van Beethoven as one of the "Three Bs".

Brahms wrote settings for piano and voice of 144 German folk songs, and many of his lieder reflect folk themes or depict scenes of rural life. His Hungarian Dances were among his most profitable compositions.

According to György Martin, a prominent folklore expert, Hungarian dances can be divided into two categories. The first refers to dances performed in the Middle Ages while the second relates to the 18th and 19th century.

The most important stylistic feature of the dance within the Carpathians is the unusually large amount of personal improvisation. Observers have never failed to notice the individual nature of the Hungarian dances during the previous two centuries. This dancing is individual to such an extent that it is often difficult for scholars to establish the communal laws regulating individual creativity and improvising. Folk dance research has shown that this individuality is not merely poetic license, but genuine features.

Also, for children to practice the piano, this song would be the ideal choice as Hungarian dances is really simple.