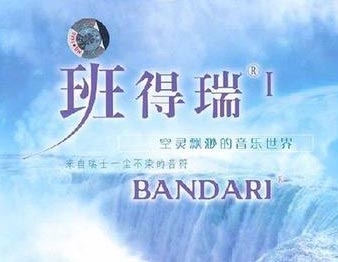 Childhood Memory numbered musical notation and stave are corresponding completely, which is the specified track for EOP Demon Training Camp and also suitable for his members to practice!

Childhood Memory
is performed by Bandari from the album Sunny Bay. In this song, it brings people back to their childhood. People will miss such sweet memories now then don't have when grown up.

Bandari is a New Age music band on the AVC Audio Video Communications AG record label of Au, Switzerland. However, the group is known only in China and Taiwan. Bandari released its first album in 1990 and has published over 20 albums all around the world. China's Jingo Records has now released 13 of Bandari's albums. And Childhood Memory is one of their representative works.