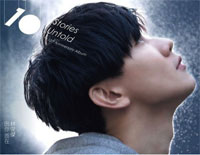 }
Free When You piano sheet music is provided for you. So if you like it, just download it here. Enjoy It!

When You was originally performed by Taiwanese singer Cyndi Wang. It was released on February. When You was recomposed by Singaporean singer JJ Lin in 2010.