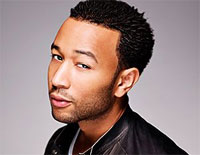 }
Free One Woman Man piano sheet music is provided for you. So if you like it, just download it here. Enjoy It!

One Woman Man
is a song by American singer, songwriter, musician and actor John Legend from film Fifty Shades Darker.

The Lyrics of One Woman Man: