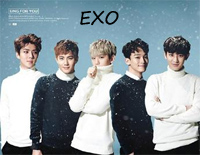 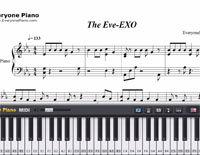 Free The Eve piano sheet music is provided for you. So if you like it, just download it here. Enjoy It!

The Eve is a song from South Korean-Chinese boyband EXO.