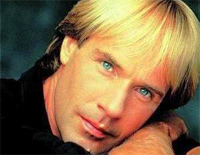 Free TRISTE COEUR piano sheet music is provided for you. So if you like it, just download it here. Enjoy It!

TRISTE COEUR is known for being performed by Richard Clayderman who is a French pianist who has released numerous albums.