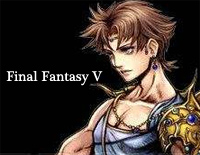 Free Dear Friends piano sheet music is provided for you. So if you like it, just download it here. Enjoy It!

Dear Friends
is a piece of music from the game Final Fantasy 5. It was composed by Japanese video game composer Nobuo Uematsu.