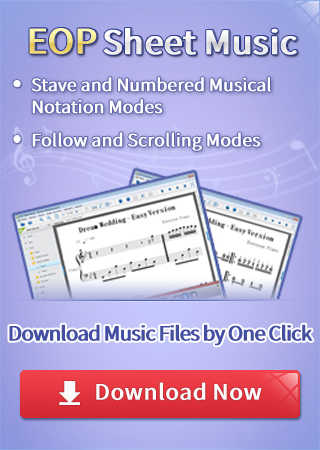 Chariots of Fire is used as one of the original soundtrack to 1981 British historical drama film Chariots of Fire. The film was conceived and produced by David Puttnam, written by Colin Welland, and directed by Hugh Hudson. It was nominated for seven Academy Awards and won four, including Best Picture and Best Screenplay. It is ranked 19th in theBritish Film Institute's list of Top 100 British films.

Chariots of Fire Everyone Piano MIDI Keyboard Show-Leave a comment